Unraveling mechanisms of neuronal degeneration and regeneration in the retina 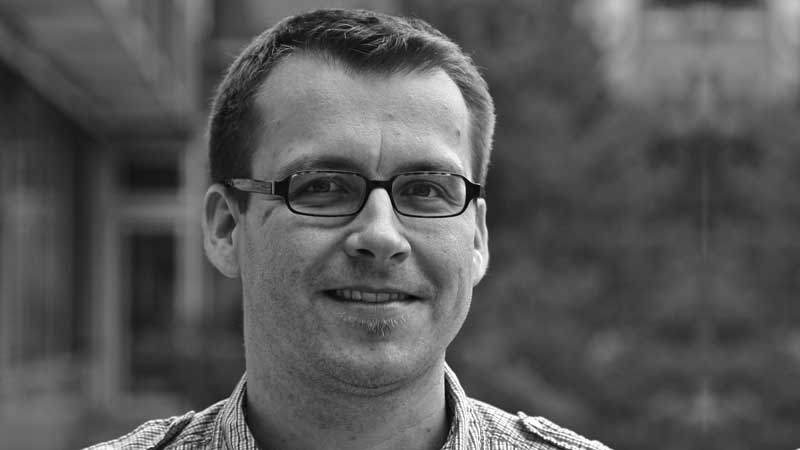 Our overall goals are to decipher and manipulate mechanisms that control the fate of retinal cells throughout their life.  Specifically, we like to find new ways to prolong neuronal live and to replace neuronal cells.

Two of our major current aims are to understand and overcome the barriers of neuronal regeneration in the adult mammalian retina.  By doing so we might learn how to utilize the surviving cells capacity to provide therapeutic benefit.  Further, we want to find out how degenerative processes interfere with endogenous neuroprotective mechanisms and self-repair.

Towards our goals we study retinal cells throughout their life, from embryonic stem cells to retinal progenitors to differentiating and mature neurons and glia — with one eye on neuronal regeneration (meaning de-novo neurogenesis) in the mammalian retina — and with another eye on retinal disease pathomechanisms.  We investigate cellular and molecular mechanisms of retinal degeneration and regeneration using rodents and human cells as model systems.

Neuronal regeneration of the retina

Retinal regeneration by de-novo neurogenesis, a damage induced process by endogenous cell sources, is well established in retina of some species, like fish and chick, but does not occur spontaneously in mice and humans.  So far, two major endogenous cell sources for neuronal regeneration have been described: the Müller glia (MG) and retinal pigment epithelial (RPE) cells.

Our goals are to understand and overcome the limitations of regeneration in the mammalian retina, so that endogenous retinal cells are reprogrammed into an adult stem cell and generate adequate progenitor progeny to provide sufficient cell numbers and types for neuronal regeneration. We hypothesize that upon retinal neuronal damage MG or RPE cells undergo defined and controlled changes in cellular and molecular phenotype towards a cell with progenitor properties – this process that we are studying we call regenerative reprogramming.  In detail, currently we investigate the underlying mechanisms that may lead to cell cycle re-entry, so that Müller glia divide to self-renew and generate progenitor and neuronal progeny (see Figure).

Along our research on neuronal regeneration we investigate whether or not in neurodegenerative diseases the surviving cells have any capacity that may be utilized to therapeutic benefit.  In essence, most pathological conditions in the mammalian retina lead to changes in Müller glia – often called reactive gliosis, which might be analogous to the response of astrocytes upon injury of other brain regions.  Gliosis is a non-stereotypical response of glia associated with a pathological state that serves as an umbrella term describing various phenotypic changes.  The role of gliosis is controversial since it has been shown to provide neuroprotection and repair as well as being harmful by forming a glial scar (particularly the proliferative form) – or possibly both.  Here one of our major hypotheses is whether gliosis is an aberrant regenerative response or an independent entity.  Further, we currently investigate the interactions between vascular and gliotic pathologies in retinal degeneration and the consequences for neuronal survival in mice.