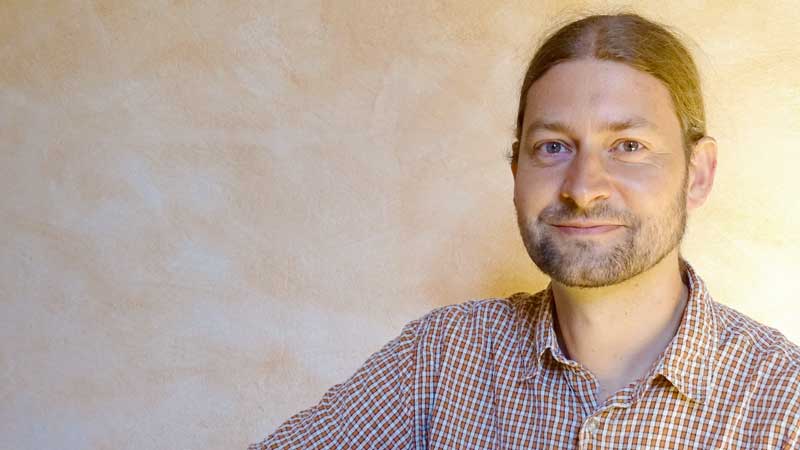 We have previously applied this theoretical approach in collaboration with experimentalists and found that feedback loops of effector recruitment and activity can couple different Rab GTPases on intracellular organelles in such a way that multistability self-organizes (del Conte-Zerial et al., 2008). Therewith, membrane identity is robustly maintained despite of noise and perturbations but can also abruptly switch to a successive identity upon a super-threshold signal. This abrupt switch, as observed for instance in early to late endosome conversion, represents a novel type, termed cut-out switch, which differs from the canonical toggle switch by superposition of negative feedback upon the positive feedback loop and correspondingly novel switch behavior. Such theoretical insight into biological switches was also applied in the design and analysis of biosynthetic computing circuits (Hayat et al., 2006). Currently, self-organizing multistability and switches between different functional states are further explored for pancreas cell differentiation with implications for cell reprogramming in regenerative medicine (Zhou et al., 2011).

Throughout these projects, the mathematical models are inherently nonlinear and only fully disclose their secrets through advanced methods including dynamical systems theory and bifurcation analysis. We continuously develop such analysis methods further, in particular we’re the team behind the user-friendly modeling and simulation framework Morpheus.

This theory group, in close collaborations with experimentalists, will further extend and apply systems biology approaches to uncover the regulatory mechanisms that underlie spatio-temporal patterning processes in cells and tissues.

Open questions that inspire our work are