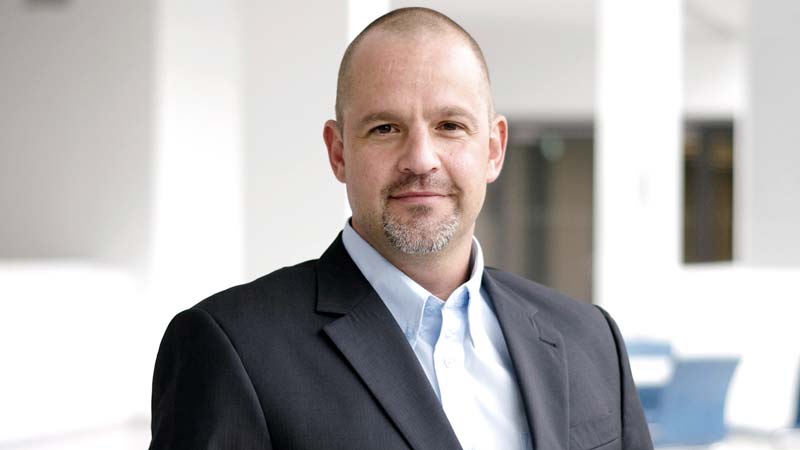 Our goal is to understand the mechanisms controlling the proliferation vs. differentiation of mammalian neural stem cells (NSC).

It’s just a matter of Time

In the developing brain, the switch from proliferation to differentiation of NSC correlates with a lengthening of G1 (Calegari et al., 2005) (Fig. 1A) and an artificial lengthening of G1 alone was sufficient to induce neurogenesis (Calegari and Huttner, 2003). This suggested that a longer G1 is a cause, rather than a consequence, of differentiation (Calegari and Huttner, 2003). Thus, all we needed to do to expand NSC was to force them to cycle fast & furious. Christian did that by overexpressing Cdk4/cyclin D1 (4D) (Fig. 1B and C) and, luckily for his PhD and my tenure evaluation, that worked quite well increasing the number of NSC in the developing brain (Fig. 1D) (Lange et al., 2009). Since we scientists like to over-speculate beyond our own expertise, we then concluded that that would have worked in any other stem cell system ever to have existed in the Universe (Salomoni and Calegari, 2010; Lange and Calegari, 2010) (Fig. 1E).

So far so good, we can force NSC to expand during development … but can we get more neurons out of them? If so, can we generate mice with bigger and/or folded brains like the human brain??? That was a project we could not miss, the only problem was to find a student crazy enough to buy all that crap. We achieved the latter by recruiting Miki and making her an offer she could not refuse. The rest went downhill. Miki generated a dual-transgenic, tissue-specific, inducible and reversible 4D line in no time, which resulted in a brainy mouse that, needless to say, was called the Miki Mouse (Nonaka et al. 2013). Yet, as big as these brains were, they remained boringly smooth and we couldn’t get any gyrus out of them (Fig. 1F). So how can gyri have emerged during evolution? Alternatively, is the Miki Mouse the final prove of Intelligent Design? You can bet we were not the only ones asking that trivial question… another team was in Alicante (Victor’s group) and they were the ones to finally expand ferret progenitors absent in mouse to get new folds and gyri (Nonaka et al. 2013) (Fig. 1G).

That for the easy part. The real problem was to find editors, and creationists alike, able to understand that not all brains are created equal and get the story published. We tried many Journals but they kept saying that our study was not novel since “viruses that increase NSC were already shown to increase brain size and cognitive function in primates”. That was unfortunately true as reported by Wyatt et al. (The Rise of the Planet of the Apes. Century Fox’s, 2011). So we had to change our story by claiming the importance of extending this to other species and criticizing Wyatt’s report for the admittedly poor description of their methods… The scary part was that in contrast to our well-behaving Miki Mouse both Victor’s ferrets and Wyatt’s apes became very aggressive with the former attacking the students and the latter trying to conquer the world. In turn, this proved that gyrification correlates with megalomaniac world-domination ambitions as fully supported by two extreme examples of hyper-aggressive, super-gyrified species: humans on this planet and Martians on our neighboring planet… I mean, look at those brains (Fig 1H), no wonder they tried to destroy us over again (reviewed by Burton et al., Mars Attacks, 1996). Victor and I could not allow those green midgets to invade us again so we published a paper describing the Achilles’ heel of the Martians’ brain and saved the World (Borrell and Calegari, 2014).

Development is interesting and fun but adult somatic stem cells are interesting, fun, and useful (so everybody say here at the CRTD, so it must be true … right?). Therefore it was obvious to investigate if 4D could give us more neurons during adulthood as it did in development. Benedetta tried that by inventing an overly complicated VSVG-pseudotyped, HIV-lentiviral system based on stereotaxic injection of tissue-specific, temporally-controlled, tamoxifen-dependent, ubb::GFPloxNLS-T2A-Cdk4-T2A-Ccnd1lox in C57BL/6J nestin::CreERT2 mice (whatever that means, if you could understand that you already deserve a PhD!). To cut it short, it worked (Artegiani et al., 2011) (Fig. 1I) giving us the opportunity to investigate the effects of increased neurogenesis in cognitive function, aging, neurodegenerative disease and solving Dr. Emmett Brown’s paradoxes in time travel (Fig. 1J).

If you endured reading thus far and could understand more than the average editor usually does, then you must also be able to have a fair idea of our future ambitions. Figure 1J depicts them all.

We have a lot of fun trying to develop new tools and techniques. You might be surprised to know that from time to time some also work. These are some of those we have contributed in the past (omitted are those that “did not work” as the students keep telling me without giving any detail).

since 2015
Professor for Proliferation of Mammalian Neural Stem Cells