Signals and mechanics in epithelial morphogenesis 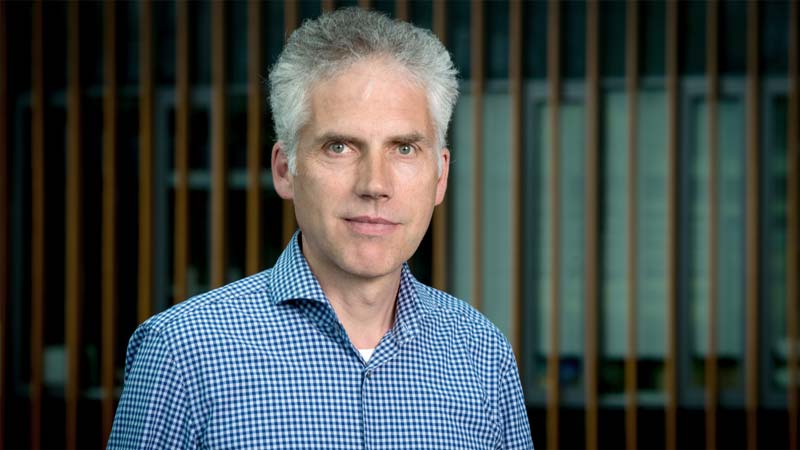 Animals display an enormous variety of forms, as Charles Darwin has phrased in his famous sentence “endless forms most beautiful”. This diversity of forms does not only apply to the outer appearance of the organism, but also to its inner organs and tissues. Organs like the heart, liver, or kidney take up distinct shapes that reflect their particular functions. How tissue and organ form is generated, a process referred to as morphogenesis, is one of the most intriguing questions in Biology. We know that tissue morphogenesis involves precisely orchestrated cell behaviors like cell shape change, cell rearrangement, cell migration and cell division. These behaviors require the generation of mechanical force by cells, and thus can be viewed in part as mechanical events. Mechanical force can be generated by the cells’ cytoskeleton, but how force generation is controlled within cells and across tissues to give rise to coordinated cell behaviors is not well understood. We study how signalling pathways control mechanical force generation and how this modulation of forces results in the precise morphogenesis of epithelial tissues and organs. We employ a combination of molecular genetics, optogenetics, live imaging, quantitative image analysis and biophysical approaches using the fruit fly Drosophila.

The folding of epithelia is a fundamental process that converts simple sheets of cells into complex three-dimensional tissues. Epithelial folding is vital for embryonic processes including gastrulation, neural tube development and eye formation. Defects in epithelial folding is associated with severe human disorders. We study epithelial folding in Drosophila wing discs, a long-standing model system to understand epithelial patterning and morphogenesis. Our work focuses on flows of the actin cytoskeleton that generate mechanical force and contribute to cell shape changes during tissue folding. We also investigate the role of the extracellular matrix, and its interplay with the actin cytoskeleton, during tissue folding.

We study how organs are shaped using the Drosophila egg. The Drosophila egg is an attractive model system due to its long history of study, its amenability to genetic and biophysical methods and its simplicity. The egg develops from a simple organ, the egg chamber, that consists of a single-cell layered epithelial sheet surrounding the oocyte and a few supporting cells. Early during development, the egg chamber is small in size and spherical in shape. In the course of a few days, this organ grows in size and elongates to take on an oval shape. As the egg chamber grows and elongates, cells of the epithelial sheet divide, change shape, rearrange and migrate. Egg chamber elongation is thus a simple and beautiful model to understand how cellular behaviors are orchestrated to drive organ shape. Our recent work has in particular focused on the role of cell migration in egg chamber elongation. Future work is aimed to reveal and quantify cell behaviors by live imaging and to elucidate the genetic network that orchestrates cell behaviors during egg chamber elongation.

since 2013
Professor of Systems Biology and Genetics at the Institute of Genetics, Technische Universität Dresden

2010–2013
Group Leader at the Institute of Genetics, Technische Universität Dresden

1995–2000
Postdoctoral work at the University of Zürich

1995
PhD at the University of Vienna