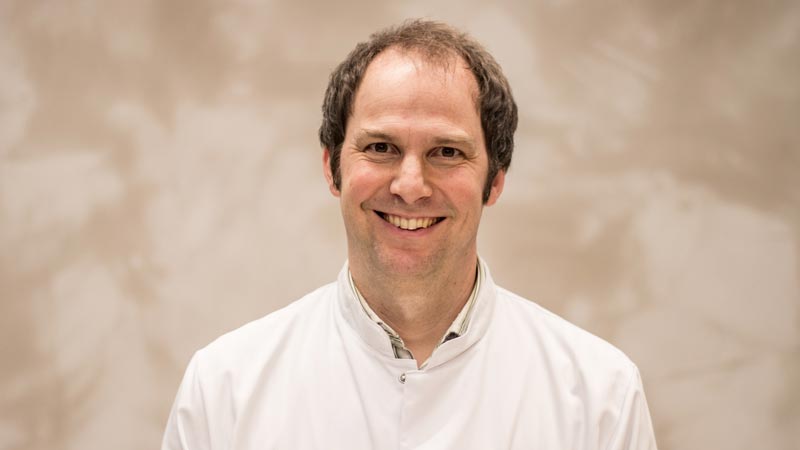 We study movement disorders and neurodegenerative diseases on a cellular and molecular level. Parkinson's disease is characterized by aggregation of alpha-synuclein in neuronal cells of the central and peripheral nervous systems. We have found that cells can sequester such protein aggregates in aggresomes and degrade them through autophagy. We now study the molecular basis of this clearance process in order to identify new molecular targets for the development of neuroprotective therapies.

The transport of aggregates into a perinuclear aggresome is mediated by the microtubule-dynein system. Lewy bodies are likely derived from such aggresomes. We investigate the molecular components necessary for aggregate transport, in particular the molecules responsible for linking misfolded proteins to the dynein complex, and determine the rate-limiting resource for aggregate transport. We compare the transport of aggregates in neurons to transport in cell lines in order to determine the specific vulnerability of neuronal cells for protein aggregates.

Aggregates are degraded by autophagy where pieces of cytosol are engulfed by a membrane. These autophagosomes subsequently fuse with lysosomes to degrade their content. We determine the molecular players and cellular trafficking events involved in autophagic aggregate clearance.

In previous work we could show that autolysosomal degradation of alpha-synuclein aggregates is induced by overexpression of Rab7. Several Rab proteins promote aggregate clearance, but Rab7 is of particular interest since it mediates effects of PINK, parkin and LRRK2 (mutations in these genes are associated with familial Parkinson's disease). The most important effector of Rab7 is FYCO1, which also induces aggregate clearance.

We are particularly interested in the intracellular trafficking route of autophagosomes and in the role membrane lipids play for autophagosome maturation. Also, some of the pathways involved in aggregate clearance could be involved in secretion of synuclein aggregates, which underlies the spread of pathology throughout the nervous system.

In order to further develop our previous work into a therapeutic strategy for Parkinson's disease we validate interventions found effective in cell lines in more advanced models. We test such interventions in primary mouse neurons, IPS-cell derived neurons, and in a mouse model using intracerebral injection of alpha-synuclein fibrils.

A second strategy is to determine secondary effects of dopamine deficiency on non-dopaminergic neurons. We have identified such changes in striatal medium spiny neurons and now investigate the cell biological events that underlie these changes. We expect that preventing them can reduce dyskinesias and motor fluctuations that occur in advanced stages of PD.

2003–2004
Postdoctoral Scientist and resident, Department of Neurology, University of Tübingen