The interplay between non-coding RNAs and the epigenome – a map for precision oncology? 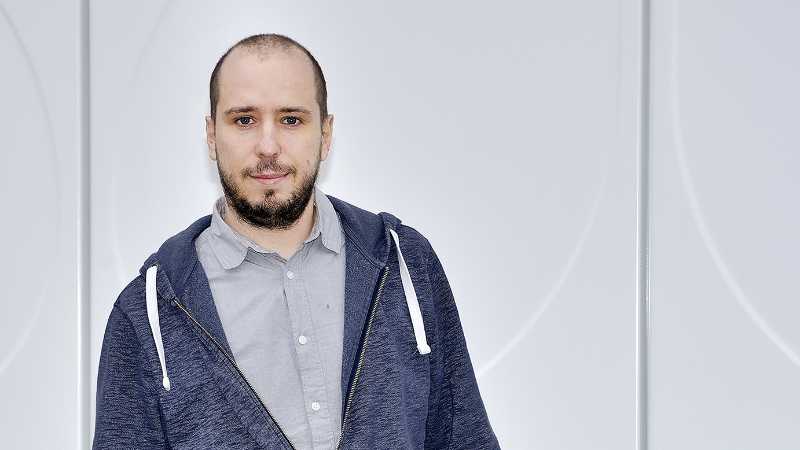 Cancer comprises a group of lethal diseases caused by malignant transformation of healthy cells. Biologically, cancer is a very heterogeneous collection of different neoplasias that share distinct features: Increased cellular survival combined with an increased proliferation and a reduced differentiation ability. The molecular origin of this phenotypic phenomenon shows huge variations that have only partially been understood.

Non-coding RNAs (ncRNAs) are functional RNA molecules that are transcribed from DNA but not translated into proteins. Considering that only around 2% of the human transcriptome is translated, ncRNAs represent a huge proportion of the DNA encoded genetic information. Many ncRNA subspecies have been described, for instance microRNAs, small nucleolar RNAs or long non-coding RNAs (lncRNAs). They play pivotal roles in a plethora of cellular processes in development and diseases, including cancer, and can interact with nearly all cellular components.

By exploring various cancer entities and state-of-the art techniques, we want to demonstrate that non-coding RNAs can drive tumorigenesis and influence anti-cancer treatment response. In addition, we will explore their suitability to function as biomarkers for precision oncology based approaches.

We are currently focusing on the following aspects:

MicroRNAs (miRNAs) are small non-coding RNAs that influence many biological processes including cancer initiation and progression. Expression of several miRNAs is associated with treatment response to standard first line therapy in cancer. In comparison to protein coding genes, measurement of miRNA signatures by high throughput RNA sequencing technologies give more consistent information about possible cellular activities as they are determined at a mature stage. Thus, we monitor the potential to use these signatures as biomarkers for pathway activities and subsequent target therapies in cancer.

Acute myeloid leukemia (AML) is a disorder of the hematopoietic system caused by malignant alterations of the myeloid differentiation cascade. AML is a heterogeneous disease that consists of highly proliferative blast cells and a smaller population of stem cell-like cells, the leukemia initiating cells (LICs). The LICs show distinct epigenetic and non-coding RNA signatures. We are interested how these signatures contribute to leukemia initiating, progression and treatment response.

Similar molecular mechanisms can be found in solid tumors. Hence, we are interested how lncRNAs can shape the epigenome of colorectal cancers and how this knowledge can give novel options for target epigenetic therapies

Wurm AA, Tenen DG, Behre G
The Janus-faced Nature of miR-22 in Hematopoiesis: Is It an Oncogenic Tumor Suppressor or Rather a Tumor-Suppressive Oncogene?
PLoS Genet 13(1):e1006505 (2017)