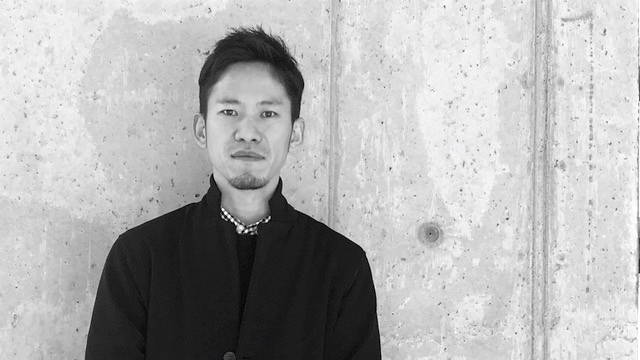 In my PhD work, I investigated how the initiation of neural circuit formation is regulated. Using mouse sensory systems, I found that the birthing process triggers the initiation of sensory circuit formation through serotonin signaling. Although birth is the most dramatic environmental change that a mammal will experience, little was known about its importance to brain development. The findings highlight a novel role of birth-serotonin signaling and its possible link to birth defects in brain development (Toda et al., Dev. Cell 2013).

These studies of brain development set the stage for my current research efforts, which are focused on understanding the maintenance of neural identity and plasticity. Neural identity is initially specified by key transcription factors (TFs) and this neural identify must be maintained throughout life. To achieve robust cell type-specific gene regulation, there must be a structural platform that enables these TFs to maintain both a specific pattern of gene expression and neural identity. Strikingly, each neural cell type exhibits a distinct nuclear architecture, which refers to the non-random positioning of lineage-specific genes and heterochromatin/euchromatin within the nucleus (Fig 1). Neural stem cells (NSCs) possess a unique nuclear architecture, and upon differentiation, it is dramatically re-organized in a cell type-specific manner (Fig 1). The unique nuclear architectures may thus work as a structural constraint of the key TFs’ accessibility that enables them to maintain cell type-specific transcriptional landscapes.

Nuclear architecture is regulated by nuclear structural proteins such as nuclear pore complex proteins (nucleoporins) and nuclear lamins, which are identified as long-live proteins. Thus, these nuclear structural proteins could work as a structural platform for stable cell type-specific gene regulation. In our recent work, we found that Nup153, one of the nucleoporins, is essential for the maintenance of NSC’s proliferative state and multi-potency (Fig. 2; Toda et al., Cell Stem Cell 2017). Using super-resolution imaging and ChIP-seq, we also discovered that Nup153 preferentially interacts and cooperates with Sox2, a key TF for the maintenance of NSCs, to directly regulate the genetic program of NSCs. Thus, our finding indicates nucleoporin-directed nuclear architecture could be a novel fundamental epigenetic mechanism underlying the maintenance of cellular identity.

Aging is one of the most critical risk factors for neurological and psychiatric diseases. However, the biological links between physiological aging and pathological development are still largely unknown. We aim at elucidating this link between the fundamental mechanism underlying the long-term maintenance of neural identity/plasticity and effects of aging on that. To this end, we will focus on the following three key projects:

2011–2014
Post-doctoral fellow, Graduate School of Medicine, The University of Tokyo

2011
PhD in Neuroscience, Graduate School of Medicine, The University of Tokyo

2007
MSc in Medical Science, The University of Tokyo