From pancreatic β-cell biology to drug discovery for Diabetes 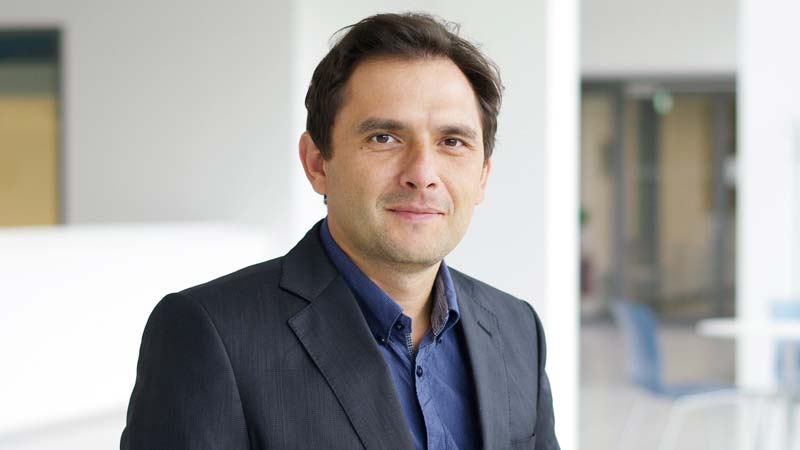 Our research goal is to understand the molecular and cellular events required for pancreatic β-cell regeneration, and apply this knowledge towards the development of cell replacement therapies for diabetes. To this end, we are focusing on two aspects of β-cell regeneration: enhancing β-cell proliferation in vivo and stimulating the differentiation of new β-cells from endogenous progenitors in the pancreas. We use the zebrafish model to study β-cell development due to the small size and optical transparency of its embryos/larvae, as well as the ease of the genetic and chemical-genetic manipulations, including the ability to conduct large-scale small molecule screens.

a) Drug discovery for β-cell proliferation

b) Control of β-cell quiescence and proliferation

The more nutrients we intake, the more β-cells we need in order to cope with the increasing glucose concentrations produced from these nutrients. Hence, there is a tight correlation between nutrient intake and β-cell number in nondiabetic obese individuals and experimental models of over-nutrition. Likewise, we have found that in zebrafish, β-cells transition rapidly from quiescence to proliferation in response to high nutrient intake. Taking advantage of this knowledge, we have established the gene expression profiles of quiescent and proliferative β-cells. We will use these data to characterize novel genes that regulate the quiescent and proliferative states of β-cells.

b) Regeneration of β-cells from a defined progenitor population

We found that permanent loss of β-cells in zebrafish recapitulates aspects of human β-cell-deficiency, including increased glucose levels. Importantly, we showed that a high demand for β-cells activates a progenitor niche within the pancreatic duct for rapid β-cell regeneration. We will employ this experimental model to better understand how progenitors sense and respond to β-cell loss, as in Diabetes. Our goal is to identify means to enhance β-cell neogenesis from these progenitors, also present in mammals, as a cell replacement therapy for diabetes.