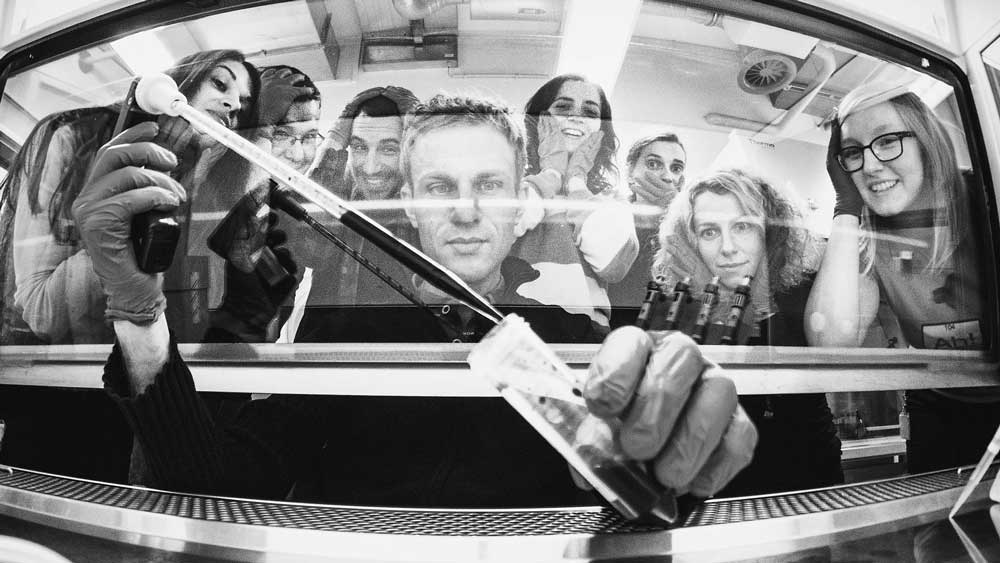 The coordination of proliferation with quiescence and differentiation is fundamental for multicellular life and development. The decision whether cells keep dividing, or whether they temporally or permanently exit from the cell cycle is tightly controlled by ubiquitin-mediated proteolysis of key cell cycle regulators. Ubiquitin-mediated proteolysis requires the sequential interplay of three enzymes: E1, E2, and ubiquitin E3 ligases. E3 ligases recognise and covalently modify crucial substrates, such as cell cycle regulators, with chains of ubiquitin molecules and thereby target them for degradation by the 26S proteasome. Emerging evidence indicates that mutations in components of the ubiquitin proteasome system are a hallmark of multiple cancers and in addition interfere with faithful development and differentiation.

Within three lines of research our lab combines cell biological and biochemical approaches to reveal how the ubiquitin system controls cell cycle progression and the exit into quiescence and differentiation using human cells a model.

1) Ubiquitination during the transition into quiescence

2) A quantitative view on the cell cycle

Taking advantage of genome engineering by homologous recombination we visualize endogenous cell cycle regulators and substrates of ubiquitin E3 ligases with fluorescent probes. Based on quantitative single cell imaging we extract total and relative molecule numbers as cells progress through the cell cycle or undergo the transition into quiescence. We collaborate with Ingmar Glauche at the Institute for Medical Informatics and Biometry (IMB) in Dresden to cast our imaging data into predictive mathematical models and advance our automatic imaging analysis pipeline. — see video below

As a new research area in the lab funded by an ERC starters grant we investigate how the redox system feeds back on the cell cycle machinery. We are in particular interested in understanding how reactive oxygen species (ROS) regulate cell cycle proteins during proliferation and revealing how this contributes to cell cycle control. Focusing first on physiological ROS signaling in normal cells we subsequently aim to unravel nodes between the cell cycle and redox system that cancer cells can hijack.

For more information on our projects and to get to know us better please visit our lab page.

In particular, we aim to understand: