Active rheology of the cytoskeleton 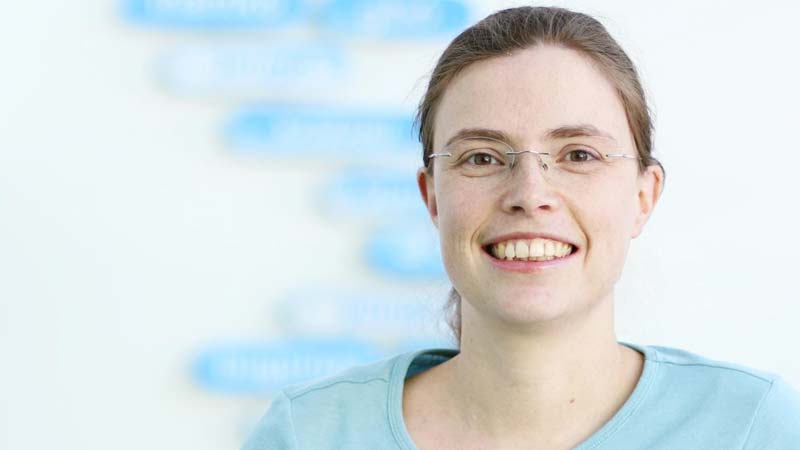 Many physiological processes, such as cell division or cell migration, include cellular shape changes. Like all solid matter, cells resist shape changes through their material stiffness. Understanding this material stiffness is therefore pivotal for our understanding of cell shape changes. As molecular force generators produce active contractile stress in cellular material, physical concepts for inanimate matter need to be extended to capture material properties of cells. Our group works on the development of theoretical and experimental tools for the quantification of active material properties of cells.

The rheology of the cellular cortex

The cell cortex is a cytoskeletal meshwork of polymerized actin proteins that mechanically supports the inner side of the cellular plasma membrane. The cortex is constantly renewing itself through cycles of polymerization and depolymerization. Due to this turnover, it has long been hypothesized that the cortex behaves fluid-like on timescales larger than its turnover timescale. However, it was difficult to test this hypothesis experimentally as the cortex is connected to other cellular structures that generally contribute to the cellular force response in cell-mechanical probing. We have developed a cell confinement assay using atomic force microscopy (AFM) that dominantly probes the cellular cortex. In this assay, we dynamically compress (non-adherent) cells between parallel plates thereby stretching the overall cell surface and thus the cortical layer of the cell. We could extract a frequency-dependent complex elastic modulus that characterizes the mechanical resistance of the cortex with respect to area dilation. Indeed, we find that the cell cortex starts to behave dominantly fluid-like for frequencies lower than ~0.01 Hz.

Cortical rheology is captured by a simple rheological model

Our group establishes a new approach to cell mechanics characterizing cells as an actively prestressed material. Unlike inanimate matter, cells contain molecular force generators that produce active contractile stresses in the cellular material. In cell mechanical probing, the contribution of these active stresses has been mainly disregarded. A central aim of our group is to reveal active and passive contributions to the effective cellular shear modulus conventionally used in cell mechanics. Our insight will substantially enhance our understanding of dynamic cell shape regulation for instance in the context of cell migration as in cancer metastasis or during morphogenesis.

Elisabeth Fischer-Friedrich is recruiting in the PhD Fall Selection 2020

2009–2011
Postdoctoral work at the Weizmann Institute of Sciences, Israel

2005–2009
PhD work at the Max-Planck-Institute for the Physics of Complex Systems, Dresden